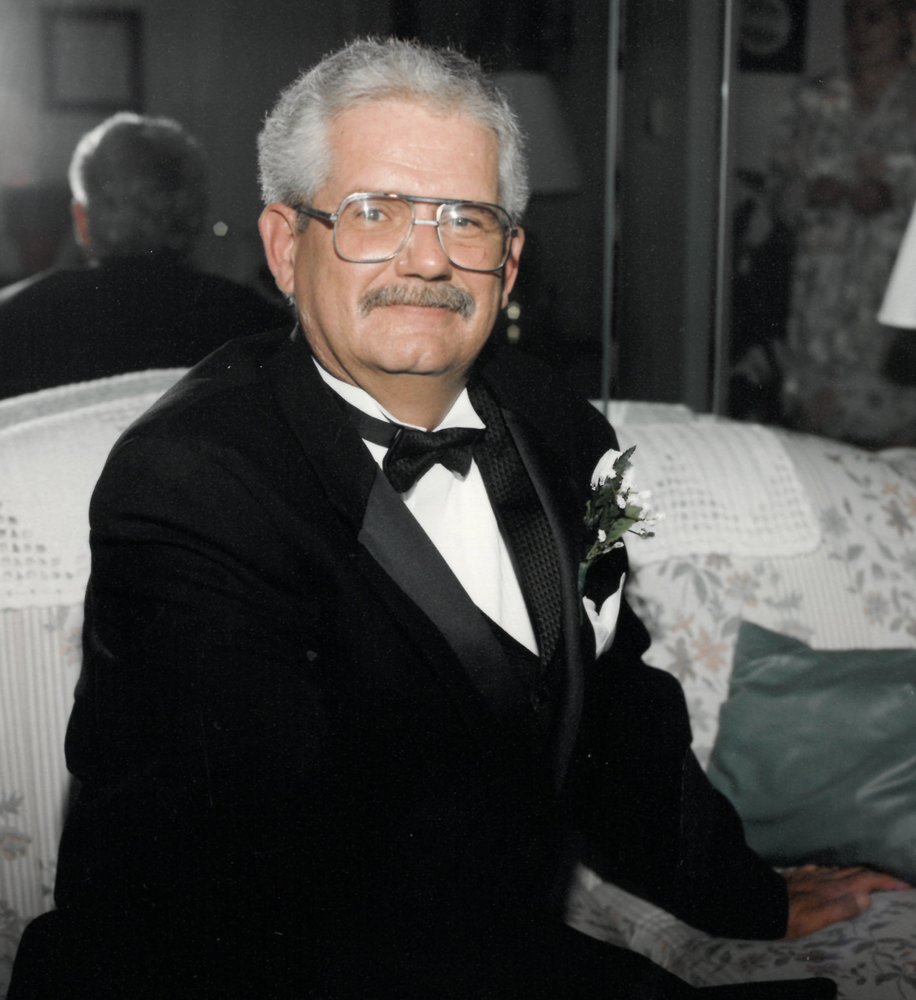 James Edward Clucas, Jr., of the Oak Valley section of Deptford passed away suddenly on Wednesday, April 24, 2019.  He was aged 72 years.

Legacy
Jim was born and raised in Philadelphia and graduated from Bartram High School in 1964. He served in the United States Army during the Vietnam War as an Infantry Calvary & Combat Engineer. Jim worked for Gulf Oil in Philadelphia until his retirement in 1983 due to health issues.

Away from his work, Jim enjoyed reading and researching military history. He enjoyed tinkering on his car. Jim was a stubborn Irishman with a heart of gold who would always put others before himself and lend a helping hand wherever it was needed no matter how he may have been feeling with his own health concerns. Most of all, Jim enjoyed the time spent with his family, and was proudest when he earned the name “Grampy”.He loved and adored all of his grandchildren and there was never a shortage of gifts from his travels to the store for them. The memories that were made will now be Jim's legacy. Jim will be dearly missed by all who knew and loved him.

Farewell Tribute
Relatives and friends are invited to attend Jim's viewing on Tuesday evening after 6:30 and Wednesday morning after 9 AM in the McGUINNESS FUNERAL HOME, 573 Egg Harbor Road, Washington Twp. (Sewell), where his Funeral Ceremony will follow at 10 AM. Interment with Military Honors will follow on Wednesday in Gloucester County Veterans Memorial Cemetery, Monroe Twp. In lieu of flowers memorial contributions in Jim's memory may be made to Amvets, 934 Mantua Blvd., Sewell, NJ 08080.
share the memories … share love … ShareLife® at www.mcgfuneral.com