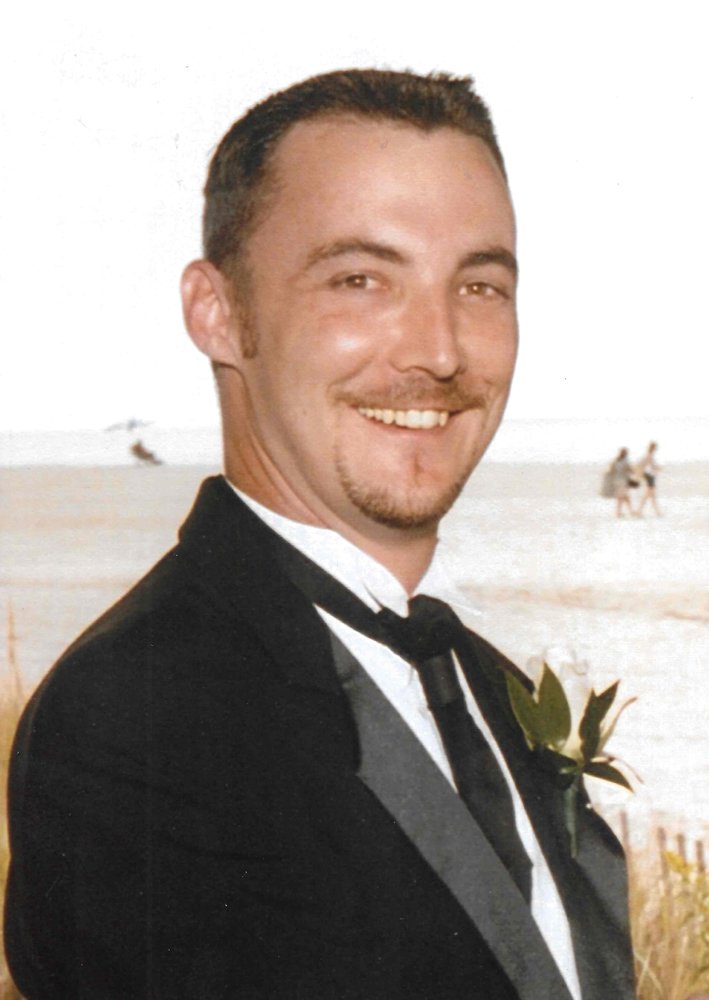 Plant a Tree
Share this Tribute:
Share Obituary:
Share Your Memory of
Robert
Upload Your Memory View All Memories
Be the first to upload a memory!

Known as Adam by his family and Rob by his friends and colleagues, Rob loved life and always brought a smile to the people around him. Whether it was a quick snarky joke or one of his famous little dance jigs, his energy and upbeat attitude was warming to say the least. In his youth, Rob was a competitive cross-country runner at Washington Township High School. Post high school Rob followed his passion to "fix" things and became a mechanic, most recently working for the Raymond Company. He loved his Philly sports, especially those Super Bowl Champion Eagles. Rob was always busy fixing cars, tinkering with his tools, but always put his family first. He was generous with his time, his craft but most importantly his heart. His selflessness and love will be what is remembered most.

Relatives and friends are invited to attend his viewing on Tuesday, April 23rd at 5:00PM in the McGuinness Funeral Home 34 Hunter Street, Woodbury, NJ 08096.  Funeral service will begin at 8:00PM.  In lieu of flowers, memorial contributions can be made to The Heaney Children’s Fund at TD Bank 1101 Mantua Pike Mantua, NJ 08051 or any local TD Bank for your convenience.