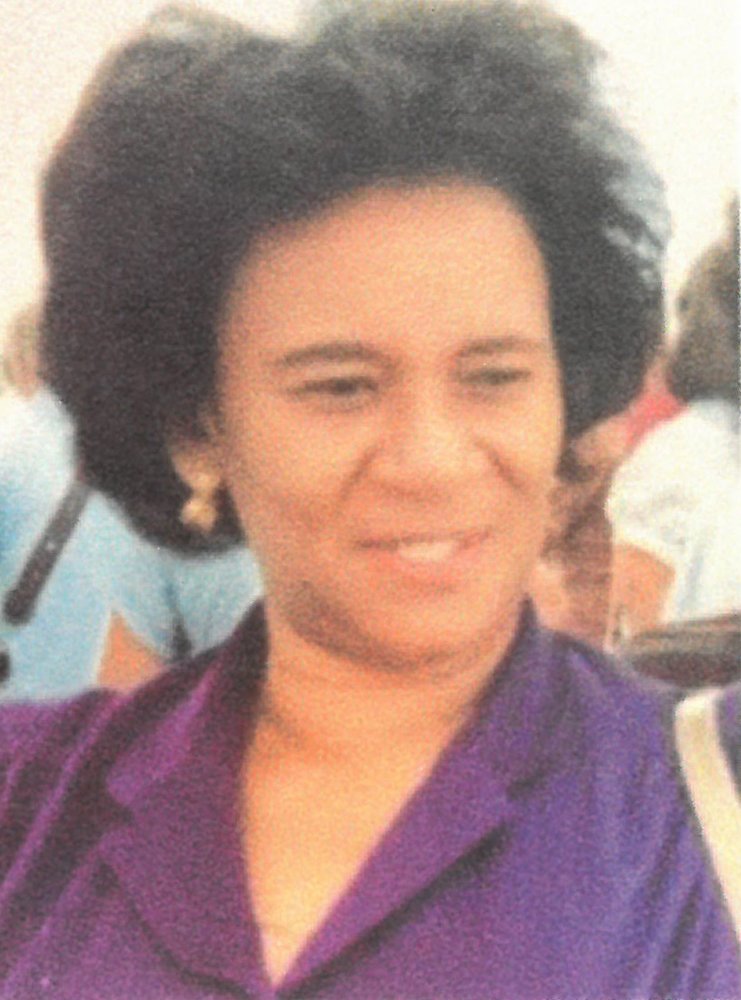 On March 19th, 2019 Edwina Hartman 91, was called home to be reunited with her beloved husband Herbert R. Hartman, cherished parents Clarence and Priscilla Robinson, and other loved ones called to glory.
Raising her children and caring for her grandchildren was the highlight of her life. Some of her favorite pastimes were playing bingo, trips to AC, and vacationing with her family. Edwina prided herself on having a strong close knit family, in which she instilled dignity, unity, and strong Christian values. She is survived by 6 children, 14 grandchildren, 14 great grands, and 2 great-great grands.
Edwina was:
the Devoted mother of Paticia Berry, Jerome Hartman, Shane Hartman (Roberta), Mark Hartman (Lana), Pricilla Robinson (Barry, Sr.), and Shawn Hartman (Hollie); Treasured grandmother of Carlos (Shirley), the late Tosha, Stacey, Nicole, Shane (Jill), George, Joel, Joshua, Gabrielle, Joy, the late Barry Jr., Sabrina (Kenny), Ariel, and Austin; Precious great-grandmother of Justin, Elijah, Nicholas (Rasheeda), Faith, Tasha, Alexis, Wesley, Shiloh, Jordyn, Adrianna, Silas, Ava, Kenzo, and Alia; and cherished great-great-grandmother of Jada and Nico.
She was the “Hart” of our family and her love will beat on within us forever.

Farewell Tribute
Relatives and friends are invited to attend her visitation on Tuesday, March 26th from 9:00AM to 11:00AM in the McGuinness Funeral Home - Washington Township, 573 Egg Harbor Road, Sewell, NJ.  Funeral Service at 11:00AM.  Interment will be private by the request of the family.