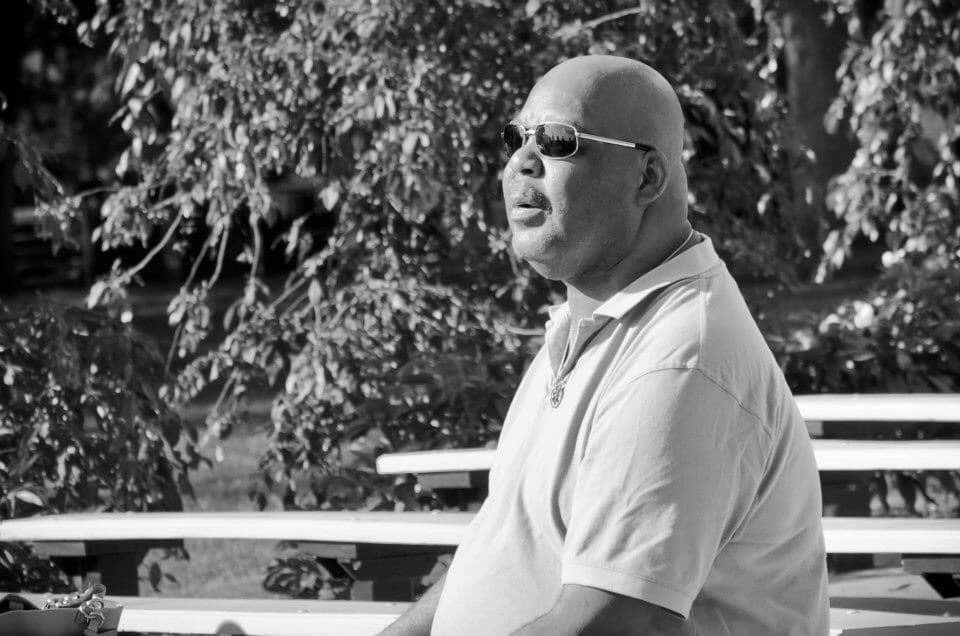 Lambert Lamar Owens Jr., the first child of Lambert and Shirley Owens was born June 10, 1957. Born and raised in West Philadelphia he attended West Catholic School for Boys with his life long childhood friend (brother) Robert Harris. Upon graduating high school,  they both went to Cheyney University of Pennsylvania.  Lambert married and moved to Connecticut where he worked as a computer operator for Connecticare Insurance Company.   He was loved by many of his co-workers. He even played Santa Clause during Christmas. He worked there until he became very ill which left him disabled.

In January 1988 was the arrival of his beloved daughter Amber Nichole Owens. This was the best moment that had happened to him. Being her father changed his life and he loved her with all of his heart. He loved being her daddy. In June 2017 he became a very proud Pop Pop Isaac Lamar Flythe.

Lambert had a great spirit and always thought of others before himself. He loved the Dallas Cowboys and you could find him on Facebook with family and friends going back and fourth about the Cowboys and the Eagles. He was the oldest of 4 children and he loved being the oldest and would always let us know this. He had a great memory which he was proud of. He would talk you to death about things that happened in the past and he would remember every little detail that would leave you amazed. He was good with computers and he loved working on them. His guilty pleasure was shopping on Amazon. He loved gadgets and he found some really good ones too.  If you told him you liked it  he would have one for you the next time he saw you. He was the gadget man. He loved old school music. He had a song he sang all the time with the three words "Baby Baby Baby".  We don’t know if this was an original by him or came from some oldie but if you were at the house or in the car you were likely to hear it. Lambert was lovingly known as a thoughtful, kind, funny gentle soul.

He was preceded in death by his Father Lambert L Owens Sr. who passed away on 12.21.18 and Brother Tyrone Owens. Survived by his Mother Shirley Owens, devoted Father to Amber N Owens and cherished Pop-Pop of Isaac Lamar Flythe. Dear Brother of Cheryl Owens-Lundy (Anthony) and Marcus G Owens. Life long childhood friend (Brother) Robert Harris (Angela) Nieces Cherisse Lundy, Toni Lundy and Brooklyn Owens. Godson Robert Harris Jr. along with a host of aunts,  uncle, cousins and life long friends. He will greatly be missed by all.  We all love you Lambert, Daddy, Big Lam, Uncle Lambert.