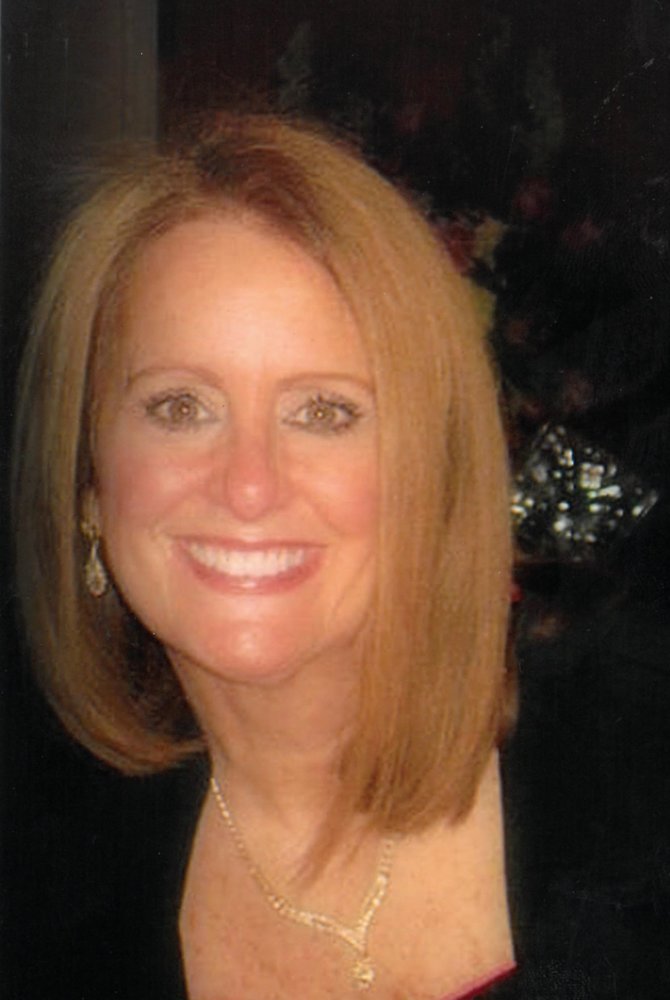 A loving, classy and inspirational lady, Janet handled herself with grace and poise.  She was uplifting and always counted her blessings, even through her five year battle with leukemia.  You would have never known she was sick, always keeping her positive outlook on life.  People often said that they were a better person for knowing her. Janet always wanted to know "the scoop" and had a smile that lit up a room.   Her love of art, whether it be painting, sculpting, calligraphy or photography, was seen throughout her home.  Her attention to detail was evident in all that Janet did, from being the perfect hostess, to physically building a dollhouse that she made for her granddaughter, the apple of her eye, Mia Rose. No detail was spared.

Above all, Janet's love for her family was first and foremost.  Janet's love of the beach is what brought her to Ocean City in 1971 and that is where the romance with John began; she was a soulmate to her husband and as their family grew, they became best friends to their children.  Their time together was cherished and treasured whether it was just family dinners or vacations to Hawaii, Alaska, Europe and traveling all over the United States; they all have made fond memories of these special times.  Beyond vacations there were family parties and gatherings,  Janet was a world class baker and cook.  Her Sunday gravy with sausage and meatballs were no contest for anyone.  Everyone looked forward to the homemade goodies and the tables dressed to the nines.  Family time was most important; it was as simple as that.

Born in Philadelphia, PA, Janet was a resident of Williamstown, NJ for over 30 years.  Janet graduated from Clearview High School in 1971 and went on to graduate from Glassboro State College with a double major in Education and Art.  Janet started her career in 1976 an elementary Math teacher with the Washington Township School District, and worked at Orchard Valley Middle School from 1989 until she retired in 2010.  Janet was one of those teachers that went above and beyond for her students; she believed in them all and had a way of making them feel special, appreciated and cared for.  Janet was everyone's favorite teacher and made such an impression on so many of them that they kept in touch for many years.  It is no wonder that she won Teacher of the Year Award

In lieu of flowers memorial contributions may be in Janet's memory to St. Jude Children's Research Hospital, 501 St. Jude Place, Memphis TN  38105 or at www.stjude.org.