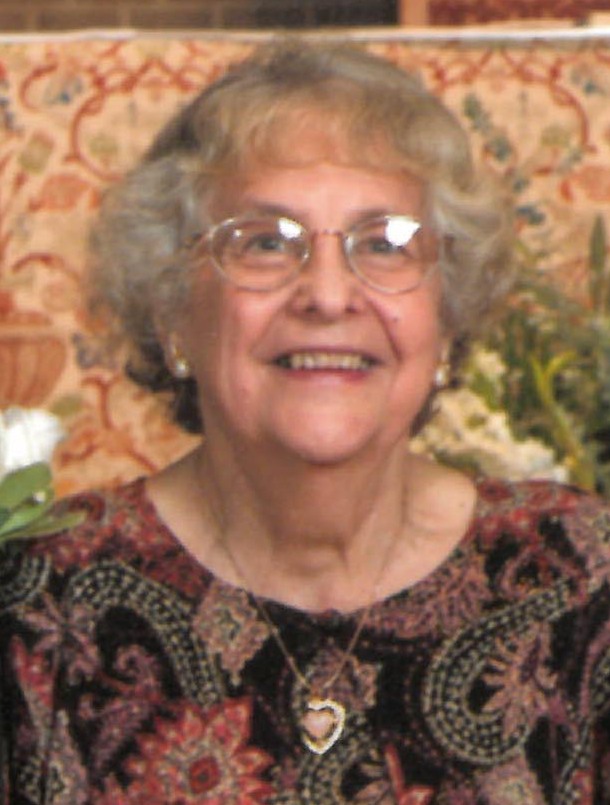 Legacy
Shirley spent her life taking care of her family as a homemaker. She enjoyed her time with her family. She was an original resident of Oak Valley in Deptford for over 64 years.

Farewell Tribute
Relatives and friends are invited to attend her visitation on Thursday, April 21st from 6PM-8PM in the McGuinness Funeral Home - Washington Township, 573 Egg Harbor Road. A Graveside Service will be on Friday, April 22nd at 11am at the Gloucester County Veterans Memorial Cemetery, 240 N. Tuckahoe Road-Williamstown.
share the memories … share love … ShareLife® at www.mcgfuneral.com