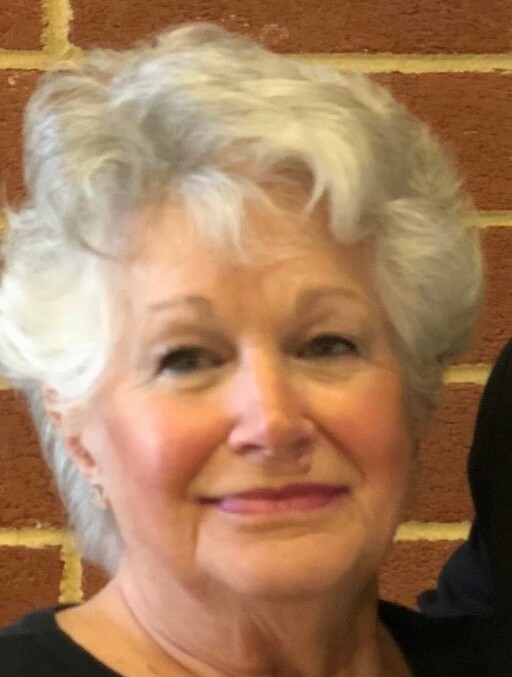 Frances Colflesh Kelly, a resident of Sicklerville, New Jersey, passed away on Friday, December 24, 2021.  She was 84.

Legacy
Frances attended Bartram High School. She was a devoted wife to Thomas H. Kelly, Jr. for 32 years. She adored her children, her grandchildren and her great-grandchildren. She was very talented and skilled in playing the cello and tap dancing. She was an avid Jeopardy watcher, an artist in painting and masterly at playing cards. Frances also enjoyed shopping for various clothing and was known for having a collection of shoes.

Farewell Tribute
Relatives and friends are invited to attend her visitation at McGuinness Funeral Home, Washington Twp. on January 3rd from 6pm-8pm. A Funeral Mass will be held on January 4th at 10am at St. Charles Borromeo Church, 176 Stagecoach Road, Sicklerville, NJ.