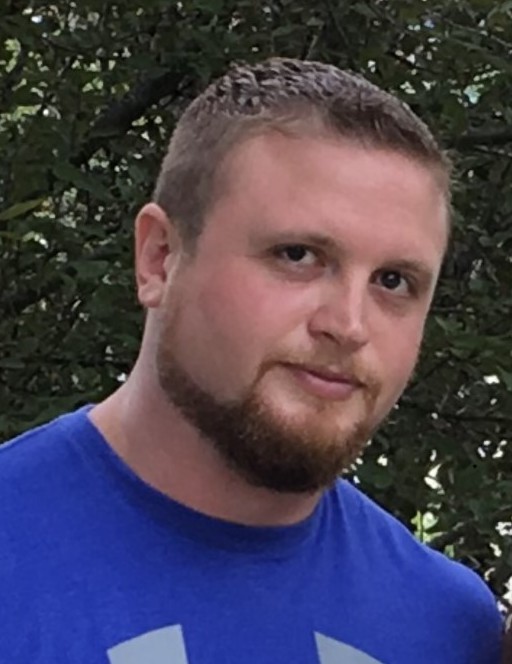 A quiet guy, Kevin was devoted to his family. He was a wonderful father to his little girl Aryia. Kevin loved to spend time and make precious memories with his family. Everyone knew that it was very difficult to win an argument with Kevin. His quick wit and ability to debate any topic made conversations interesting. Kevin also enjoyed online gaming and reading and was a passionate New England Patriots fan.

Born at Pease Air Force Base, New Hampshire, Kevin spent his middle school and high school years in Gibbstown and was a 2002 Paulsboro High School graduate. He joined the United States Navy and proudly served from 2002 -2008 where he graduated from the Navy Nuclear Power School. Kevin worked as a Data Center Operations Manager and has been a resident of the San Antonio, Texas area since 2011.

Relatives and friends are invited to attend Kevin's Memorial Ceremony at 11:00 AM, Thursday, December 31, 2020 at Calvary Chapel, 1210 Hessian Avenue, West Deptford, New Jersey. A visitation will start at 10:00 AM.  Military Honors will presented prior to the Memorial Ceremony.

Kevin's Memorial Ceremony will be livestreamed at the following

In lieu of flowers, memorial contributions may be made in Kevin's name to any Veterans or Military Charity.