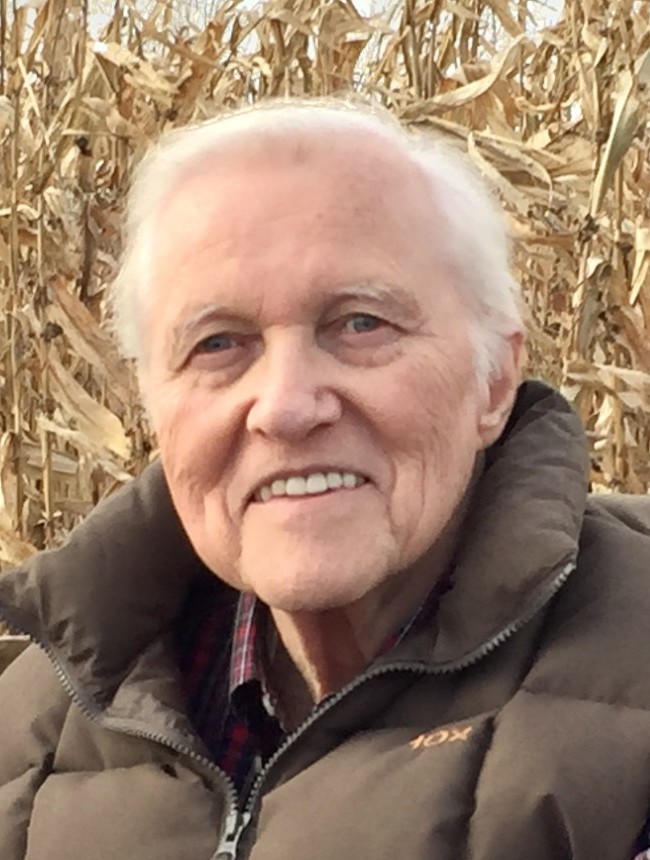 Legacy
Born in Camden, NJ, Robert was raised in Westmont, NJ where he graduated from Haddonfield High School.   After graduation,  he began working for Boeing in Ridley Park, PA. where he retired as a tooling and engineering manager.  He remained a dedicated employee for 46 years..   Robert served proudly in the United States Army.

A humble man, Bob was an amazing husband, father, grandfather, uncle and friend.  Bob enjoyed woodworking and building things from scratch.  He was a perfectionist at his craft.  He also enjoyed tending to his garden.

Above all,  family came first for Bob.  He was a true family man.  Bob enjoyed the time he spent with his wife, children and grandchildren.  Trips taken together , whether to the beach, Vermont or attending a Phillies or Flyers game, were always cherished time together.

Family
Predeceased by his parents John A. and Harriet (nee Teubert) Haigh, he is the beloved husband of 55 years to Linda Haigh (nee Carroll); devoted father of Kimberly Walsh (Doug) and Stephen Haigh (Theresa); dear brother to Janice Haigh and Margaret Weber (Joseph); loving grandfather to Madison and Benjamin. Robert is also survived by his lifelong friend Vince, many nieces, nephews, extended family and friends.

In lieu of flowers memorial contributions may be made to Shriners Hospital for Children at donate.lovetotherescue.org/give
share the memories … share love … ShareLife® at www.mcgfuneral.com