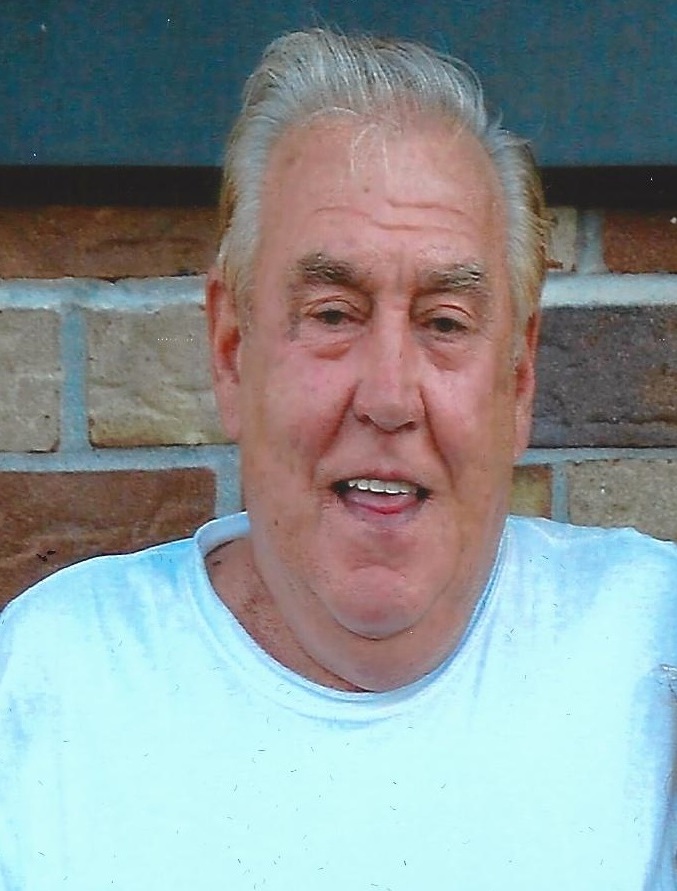 William was born and raised in Camden County where he resided his entire life.  He was the son of the famous "Notebook Cop" of  the City of Camden.  William served in the United States Army Reserve.  William worked hard at all that he did.  He spent years as a career firefighter for the Camden Fire Department, Engine Co. 10 and later in life, he owned and operated his own excavating company.

His favorite place to be was outdoors.  He was very knowledgeable about World War II and enjoyed meeting his friends at the Gateway Diner where this was often a topic of conversation.  William loved his family and spending holidays together with them.

He is the beloved husband to the late Karen Wilkie; devoted father of John Wilkie (Jolanta), Lisa Kidd (William), Roseann "Cookie" Gray (James), Richard Wilkie (Nancy) and Tina Smith; cherished grandfather to 10 grandchildren and 8 great-grandchildren, with 1 baby boy on the way.  William is also survived by extended family and friends.

Relatives and friends are invited to attend William's viewing on Tuesday, July 28, 2020 from 10:00am until 11:00 am when the Funeral Ceremony will be held at the McGuinness Funeral Home, 573 Egg Harbor Road, Washington Township, NJ.  CDC and State of New Jersey guidelines are in effect. Masks or face coverings will be required and we are able to invite up to 100 people into the building for this gathering.

Interment will be held privately.